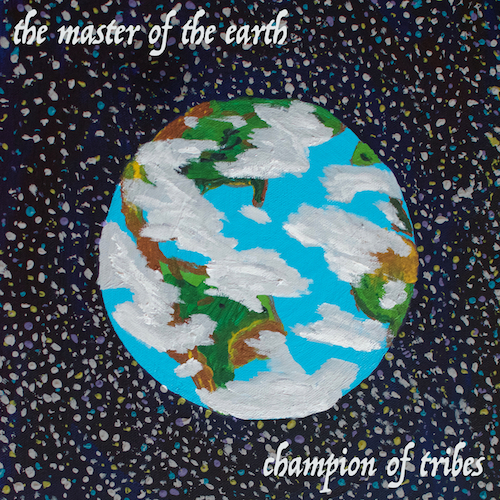 This album tells the story of a boy named "Gary" (The Boy) who discovers at a young age (Self Aware) that he is able to control minds (Mouse Trap). His power soon becomes unmanageable (Falling), and a friend has to teach him to control it (Easier). Eventually, he embarks on a Journey to discover himself.

Now a grown man, Gary realizes that gaining full control of his power has unlocked endless possibilities (Skeptic). When those around him finally understand what he's capable of, they decide that his power is too great for one man to wield, and they attempt to kill him (Attacked). Not to be outdone, Gary pushes his abilities to the limit and turns the tables on his aggressors (Brace Yourself). In doing so, his capacity for controlling people becomes even greater, and he claims the title of The Master of the Earth. Using his power, he is able to create the perfect world by bending everyone to his will (...And Those Who Remain). But can there truly be peace without freedom? (Repose)

All songs were written, recorded and produced by Champion of Tribes.

Champion of Tribes consist of: